The Sun, The Moon and The Truth is a television drama series of 8 x 45 minute episodes directed by Aung Ko Latt.

It was first broadcast nationwide in Myanmar across six channels in early 2015 to more than 5 million viewers. Funded by DFID (UK AID), Sida and Danida. 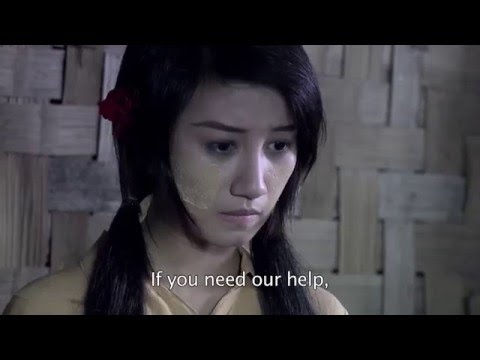